The Kravis Center for the Performing Arts has a new chairman of the board and two new board members.

The board elected Sherry Barrat as chair of the board effective July 1. Ms. Barrat succeeds Jeffrey Stoops, who served as Chairman of the Board for the past three years.

She is the second woman to play this role – the first was Jane Mitchell.

“The Kravis Center is thrilled to announce Sherry Barrat as the new Chair of the Board of Directors,” Kravis Center CEO Diane Quinn said in a statement. “His dedication, commitment and generosity to the Kravis Center spans nine years, and his business acumen and financial expertise have been invaluable to our organization’s mission. With her experience and passion for the arts, she will help guide and ensure the continued growth of this performing arts center as we enter our 30th anniversary season.

Ms. Barrat is no stranger to the Kravis Center.

“I attended the opening of the Kravis Center in 1992,” Ms. Barrat said in the statement. “I have enjoyed being a patron, supporter and board member and look forward to expanding my role within this premier organization. As we enter our landmark 30th season, I am honored to be elected sixth Chairman of the Board and look forward to helping shape the future of this world-class performing arts centre. 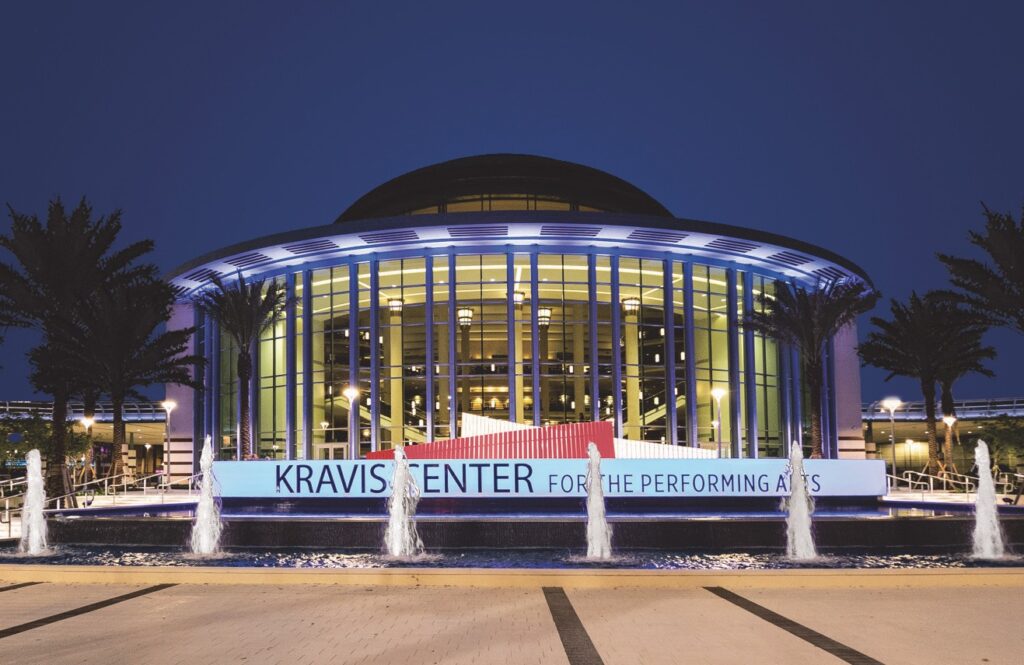 Ms. Barrat has held several leadership positions on the Kravis Center Board of Directors, including as Vice Chair, Chair of the Finance Committee and Chair of the Governance/Nominating Committee. She was also a member of the Employee Relations Committee and continues to serve on the Executive Committee. She is a Principal of NextEra Energy Inc., the largest wind and solar energy producer in North America and the parent company of Florida Power & Light. She is also a director of the Prudential Insurance Funds, which oversees $170 billion in client investments, and Arthur J. Gallagher & Co, the world’s fourth largest insurance brokerage. 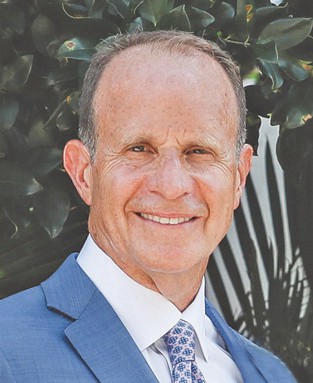 Ms. Barrat is a board member of the Community Foundation of Palm Beach and Martin Counties. She and her husband, Tom, live on Singer Island.

Evan Deoul and Ava Parker were elected new board members and will serve three-year terms.

Mr. Deoul is a Senior Managing Director at AB Bernstein, where he leads Bernstein’s private client practice in West Palm Beach with oversight of its private client offices in Miami, Cleveland and Minneapolis. He is currently a member of the Kravis Center Investment Committee and Finance Committee, as well as the Kravis Center Corporate Partners Executive Committee. Mr. Deoul is also a member of the Investment Committee and Board of Directors of the Jewish Community Foundation of the Jewish Federation of Palm Beach County. He is a founding board member of Advisors for Philanthropic Impact and co-founder and chairman of the board of Philanthropy Tank, a program that powers and inspires the next generation of Changemakers. Mr. Deoul and his wife, Joan, live in Palm Beach Gardens. 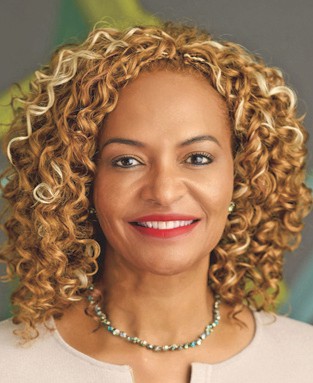 Ms. Parker has served as president of Palm Beach State College since 2015. She is the first female president in the institution’s history, founded in 1933. Under her leadership, the college opened a fifth campus, improved student success rates , increased enrollment. growth and has developed a cross-cultural equity institute. PBSC also achieved the Florida College System’s highest GOLD ranking in 2017.

Ms. Parker is president-elect of the American Association of Community Colleges and serves on the board of directors of MasTec, an American multinational engineering and infrastructure construction company; Professional Bank, a Florida-based community bank; and Orchid Island Capital, a publicly traded specialty finance company. She sits on the advisory board of the Community College Research Center; is a member of the Orange Bowl Committee, Achieve Palm Beach County Executive Champions and West Palm Beach Federal Courthouse Committee. Ms Parker and her husband, Joe Gibbons, and their two children, Bailey and Parker, reside in Wellington.

Having reached the term limit prescribed by by-law, James Harpel was elected to the position of Trustee for Life after his 12 years of service on the Board, of which he served four years as Board Secretary. Mr. Harpel chaired the Investments Committee and the Operations Committee and served on the Executive Committee.

The non-profit Raymond F. Kravis Center for the Performing Arts is located at 701 Okeechobee Blvd. in West Palm Beach. For more information about the center and its programming, visit www.kravis.org. ¦